The round was led by DSCN Capital and Mesh Ventures.

The company intends to use the funds to bring the product to market.

Founded by Jack Al-Kahwati, Velo Labs has developed Skylock, a Skylock is a bicycle lock that is Bluetooth-enabled and connects to a smartphone allowing for keyless entry and a capacitive touch interface in case the phone runs out of battery. The lock will never run out of power as 12 hours of sunlight will keep it running for six months.
Skylock has seen over 5,000 pre-orders to date and expects to deliver their first product shipments in Spring 2016. The company has partnered with Quanta Computer, a Taiwan-based company, to manufacture Skylock. 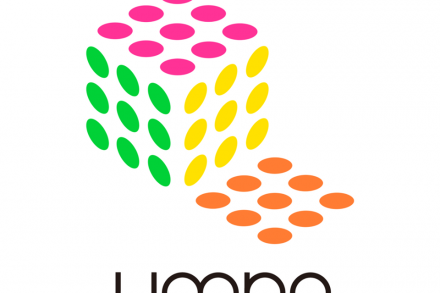