Home » Plain Vanilla Raises up to $7.5M from Glu Mobile

Plain Vanilla Corp., the Reykjavik, Iceland-based mobile gaming developer behind QuizUp, raised up to $7.5m in promissory notes convertible into a minority equity stake from Glu Mobile Inc. (NASDAQ:GLUU), a global developer and publisher of free-to-play games for smartphone and tablet devices.

Launched in November 2013, QuizUp currently has more than 40 million registered users and 5 billion games played. Daily users spend on average more than 30 minutes per day on the app.

Glu and Plain Vanilla will partner in monetization of QuizUp’s global audience of daily active users through cross-promotion, increased in-game advertising and new game features.
The two companies also plan to join efforts to focus on the development of the QuizUp television program. Under development in partnership with NBC Universal and previously announced at Cannes in October 2015, Glu and Plain Vanilla aim to bring the QuizUp show to TV viewers worldwide. The program format will be centered around audience interaction and is expected to drive additional downloads of the QuizUp mobile app.

In conjunction with the deal, Niccolo de Masi, Glu Chairman and CEO, will be joining QuizUp’s Board of Directors. In addition, Glu has a call option to acquire Plain Vanilla for 15 months from the closing of the initial investment at a pre-agreed price. 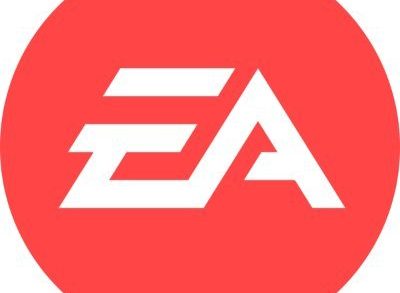