The company intends to use the funds for continued growth in the U.S. as well as in Singapore.

Co-founded by two leaders in the autonomous vehicle space, CEO Karl Iagnemma and CTO Emilio Frazzoli of MIT, nuTonomy develops software to enable autonomous urban driving, for use in both privately-owned vehicles and mobility as a service (i.e., autonomous taxis). The software is currently being integrated and tested by automotive partners in both the U.S. and Europe, with the goal of deploying self-driving features within the next few years.

Frazzoli previously directed the first open-to-the-public pilot of on-demand automated vehicles. The pilot, which took place in Singapore in 2014, enabled more than 500 Singaporean citizens to experience an Uber-like service to request driverless transportation throughout the Jurong Lake Gardens, a central public park. That initiative, led by SMART (Singapore-MIT Alliance for Research and Technology), enabled the team to prove the demand for autonomous vehicle technology in Singapore and develop it for city-wide management of autonomous vehicle fleets in urban settings. 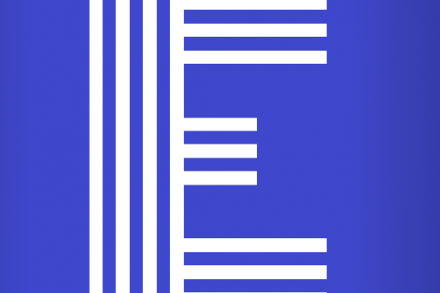