According to reports, Nubank, a São Paulo, Brazil-based fintech startup, raised $52m in a new funding round.

The investment was led by Founders Fund, with participation from Sequoia Capital and Kaszek Ventures, and Tiger Global Management.

Founded in 2013 by David Vélez, CEO, Nubank provides a digital credit card controlled by an app, which also provides customers full control of their finances via mobile. The card, licensed by MasterCard®, can be used by people at least 18 years old, resident in Brazil, having a smartphone that is compatible with the company’s applications for Android, iOS or Windows Phone. 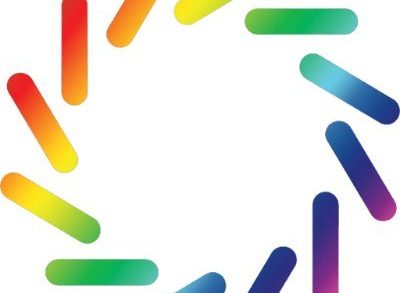