Won Park focuses on identifying and evaluating growth equity investments, covering a wide spectrum of technology and technology-enabled companies. He is actively involved with North Bridge’s investments in Clarity Software, Ingenious Med and Valence Health.
Prior to joining North Bridge, Park was an Associate at Covington Associates, a Boston-based middle-market investment bank, completing a number of transactions in the healthcare and technology industries. Before joining Covington, he was an investment banking analyst at Piper Jaffray in New York.

Prior to joining North Bridge, Chris Cavanagh was a Vice President at Great Hill Partners, a $4 billion Boston-based, growth-focused, private equity firm, where he spent over 7 years investing in technology and technology-enabled services companies. His previous investment experience includes Reward Gateway, PlanSource, bswift (sold to Aetna), Wayfair ($3 billion IPO on NYSE: W), Ziff Davis (sold to j2 Global, Inc.), and Vitacost.com (sold to Kroger).
He began his career as an investment banking analyst at Citigroup in New York, where he focused in the consumer products and retail sectors.

Prior to joining North Bridge, Brendan Gibney was a Senior Associate at Prospect Partners, a Chicago-based, lower-middle-market private equity firm. Before Prospect, he was an Associate with TA Associates in both the Boston and Hong Kong offices. Gibney started his career in investment banking as an analyst with William Blair & Company in the Technology group. 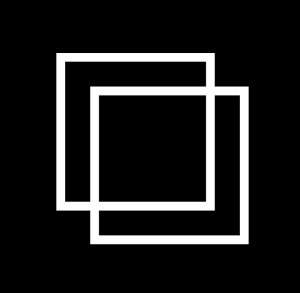 By FinSMEs Published on November 6, 2011