Neura, a Sunnyvale, CA- and Herzliya, Israel-based smart tech provider for the Internet of Things, raised $11m in Series A funding.

The round was co-led by AXA Strategic Ventures and Pitango Venture Capital with participation from Liberty Israel Venture Fund and Lenovo Group.

The company intends to use the funds to further develop its technology and expand business.

Led by CEO Gilad Meiri, Neura has developed technology that can be utilized to enable smarter healthcare, cars, music services, homes and much more by computing a constantly updating portrait of user behaviour patterns (e.g. early riser, workaholic, exercises twice a week) thus enriching apps and devices with insights about users’ past and present actions, as well as calculated predictions about the next thing they’re going to do.
The round close coincided with the first open release of Neura development framework, designed to let developers personalize and contextualize their products. 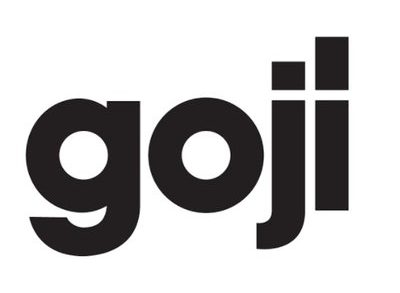