The round was led by Social Capital with participation from existing investors Bowery Capital, Eniac Ventures, Golden Ventures, and others. In conjunction woth the funding, Social Capital’s Ted Maidenberg joined mParticle’s board of directors.

The company intends to use the funds to open a San Francisco office and accelerate product development to support data capture across all connected devices.

Founded in 2013 by Michael Katz, CEO and co-founder, mParticle provides large brands such as Spotify, SeatGeek, Starwood, SoulCycle, iHeartRadio, and others with customer data platform that simplifies the process of collecting and integrating data into analytics, marketing, and data warehouse platforms.
Built for mobile and native apps across all devices, mParticle sees over 750 million mobile users on its platform, captures over $2 billion in ecommerce transactions, and processes over 65 billion API calls each month.
The platform integrates with more than 75 leading marketing and analytics platforms such as Amazon Redshift, Amplitude, Appboy, Kahuna, Kochava, SendGrid, and others.

The company is also announcing it has launched full support for Apple TV with its tvOS SDK. 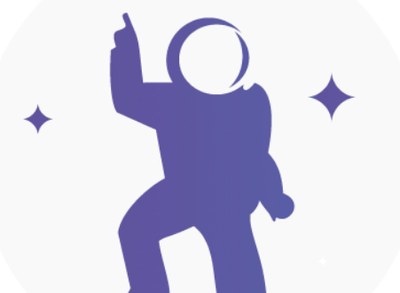 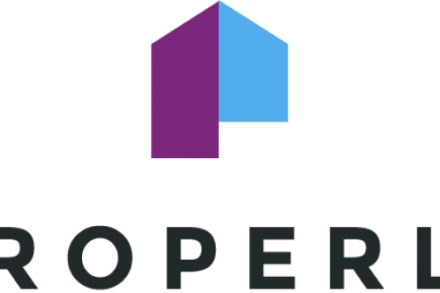 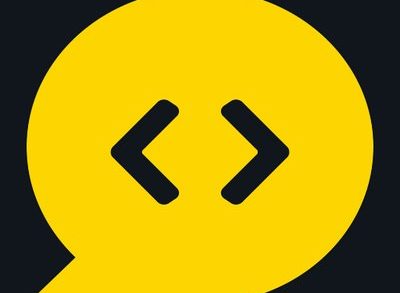