The amount of the deal was not disclosed. As part of the agreement, Talko employees will join the Skype team with the target to add new features and capabilities in both Skype and Skype for Business.

Co-founded by CEO Ray Ozzie, Erik Patey and Matt Pope and launched in September of 2014, Talko has developed a team communications app designed specifically for communicating while on-the-go by bringing messaging, calling and conferencing together.
The service will close in a few months while the company we’ll be giving users the possibility to request an export of all the past Talko conversations – voice, text, and photos – as files. 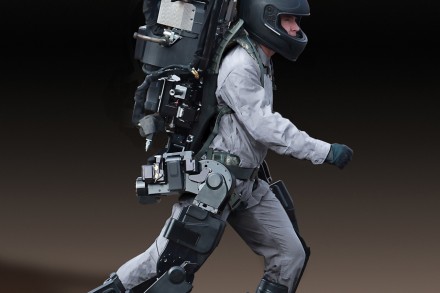 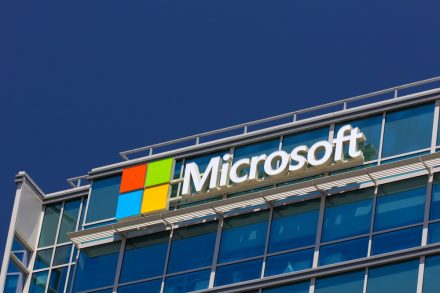