The round was led by Alsop Louie Partners and Mucker Capital.

The company, which has raised a total $4.2m in total, intends to use the funds to expand its service to consumers nationwide.

Launched in April 2015 by and Steve Connolly, CEO, and Derek Barclay, President, LoanHero offers merchants a technology platform with a streamlined application process and analytics dashboard that allows customers to access to financing at the point of sale for purchasing goods and services, including furniture, home improvement, auto repair, and elective healthcare.
In six months, the company has made thousands of loans to prime, mid-prime and sub-prime consumers, in a controlled rollout to five states and a select group of 100 merchant partner locations. Over 2016, LoanHero aims to serve consumers nationwide and lend across multiple verticals including furniture, auto repair, home improvement, and alternative health. 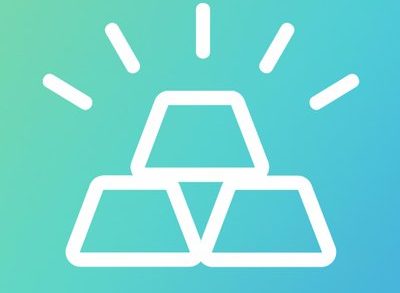 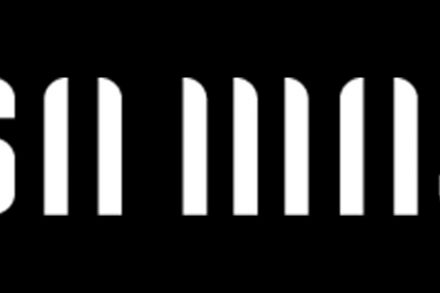