iNovia Fund 2015 is the largest fund of iNovia. The prior two vehicles, raised in 2007 and 2011, were each around $110M.
Limited partners include fifteen founders and entrepreneurs who were previously backed by iNovia. They have been joined by over a dozen other entrepreneurs from around the world, ten family offices and nine North American institutional investors.

Led by managing partner Chris Arsenault, the firm will continue to focus on 25-30 early stage startups across North America that have the capacity to emerge as category-defining digital platforms and services in such markets as Industry SaaS, Future of Work, and Software Differentiated Hardware.
iNovia has a multi-stage funding model with the ability to invest from $500k to $15M across multiple stages and to make follow on investments on outperforming companies.
The firm also leverages a network built across 65+ portfolio company CEOs, 250+ co-investors, and 2,500+ employees as well as a distributed team in such dynamic startup markets as Montreal, Toronto-Waterloo, Western Canada, the Bay Area, and NYC) to identify and support portfolio companies.

By FinSMEs Published on March 6, 2015
Sweden 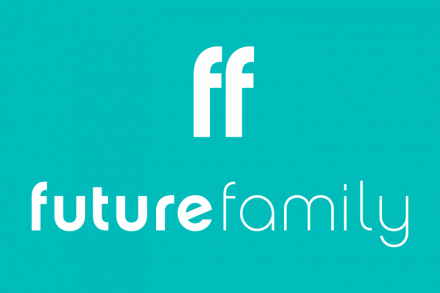