The company, which has raised over $109m in total funding, intends to use the capital to continue to develop its free mobile services and accelerate international expansion in markets in Europe, Asia and South America, including the launch of its new Global hotspot and SIM covering initially covering the European region.

The free global plans automatically include 200 MBs per month of data in any of the supported countries, and can be used by any connected device or smartphone. Users will have the option to purchase additional global data at just $10 per 500 MBs. The hotspot is available for a special launch price of $49.99 and the SIM will be available for $10 at FreedomPop.com/Global. 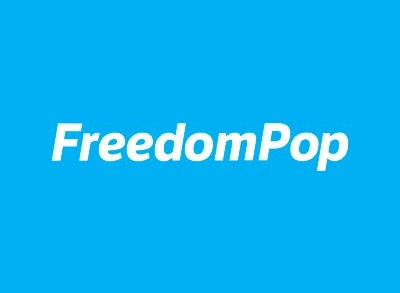 By FinSMEs Published on February 7, 2013