Faceit, a London, UK-based provider of a competitive gaming platform, secured $15m in Series A funding.

The company intends to use the funds to grow its team and continue to build out its technology and platform.

Founded in 2012 and led by Niccolo Maisto, CEO, Michele Attisani, COO, and Alessandro  Avallone, Chief Gaming Officer, Faceit provides a competitive platform for online multiplayer games which allows players to play in tournaments and leagues for virtual and real-world prizes through automated tournament management and matchmaking technology. Developers can get access to software development kit (SDK) that allows them to integrate user-friendly matchmaking and tournaments into their titles to allow gamers to take part in competitive online games at all skill levels.
Faceit currently serves hundreds of tournament organizers and over 3.5 million users logging an average of more than 3 game sessions per day.
Over the past year, the company has signed collaborations with various partners, including Twitch, Valve, Time Warner’s Turner Broadcasting, and Hollywood juggernaut WME|IMG and will be announcing new game integrations, partnerships, and product features over the coming months.
This month, it also opened a Los Angeles office, establishing a North American presence to further strengthen relationships with U.S.-based developers, publishers, and other partners. 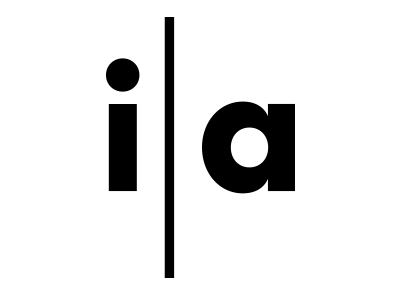