The company, which has now raised $5.5m in Series A round having announced back in October 2015 its initial $4m Series A round, led by Madrona Venture Group, and a total of $7.5m to date, intends to use the funds to continue to grow the product and business teams.

Led by Bob Berry, CEO and co-founder, Envelop VR is creating productivity software that allows enterprises and consumers alike to create, work and play in a virtual reality environment. Its initial software offering, the Envelop Virtual Environment (EVE), will be publicly available when virtual reality headsets like the Oculus Rift and HTC Vive come to mass market later this year.
The Envelop Virtual Environment (EVE) will enable those with VR headsets to do their normal and immersive computing while they are in a 3D virtual environment, and allow developers that are creating VR content to be able to work and stay in their VR headsets, instead of having to constantly switch between them and their 2D flat computer monitors as they do now. 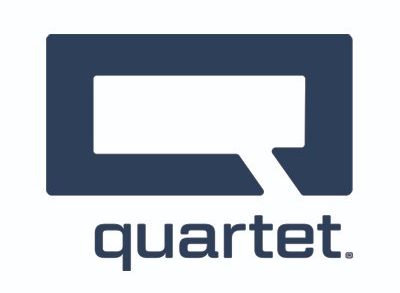 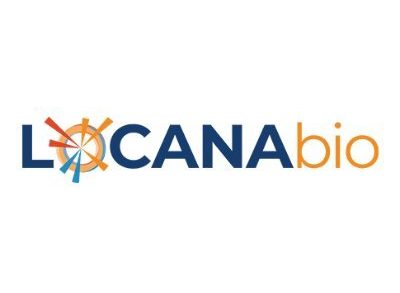