With the acquisition, Docker adds a team of developers from the Xen Project, the open-source virtualization platform operating the majority of workloads on public clouds, and others with experience in operating systems and modern day application-centric programming languages, who can develop next-generation infrastructure technologies. Benefiting from Docker’s support for open source, Unikernel’s team will continue to contribute to open source unikernel projects, including MirageOS, Rumprun and unikernel.org.
Through the Docker project and community, the open source unikernel community will receive increased contributions to accelerate the adoption and democratization of unikernel technology.

The combination of dockers with unikernel technology aims to allow organizations to leverage a more flexible platform to build, ship and run distributed applications without being restricted to a particular infrastructure.

*Unikernels are specialized, single-address-space machine images constructed by using library operating systems. They are designed to eliminate complexity and reduce footprint by compiling source code into a custom operating system that includes only the functionality required by the application logic. Aspects of unikernel technology are already broadly in use today in networking and storage solutions, as much of the Internet has been built on the idea of single function appliance with minimal OS infrastructure. 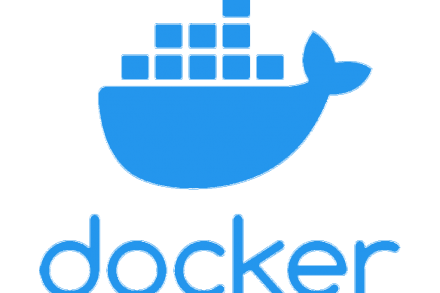