Schmincke joins the team in Stockholm from a principal role at Berlin based EarlyBird.
Prior to that, he co-founded several startups like Foodpanda in South East Asia, Hello Fresh in New York City, and Paymill in Munich.
Schmincke will specialize in FinTech, Consumer and Developer Technologies.

Staun-Olsen recently ran Vaniday, a Rocket Internet-founded beauty and wellness marketplace. Prior to that, he worked at Goldman Sachs and co-founded Alipes Capital (in 2008).
Staun-Olsen will also work in Stockholm focusing on the Nordic market.

Founded in 2003 and based in Stockholm, Palo Alto and San Francisco, Creandum invest in technology companies within the consumer internet, software, and hardware sectors. With over €250M under management, the firm has backed over 50 companies including Spotify, Tictail, Cint, iZettle, Videoplaza, and Vivino. 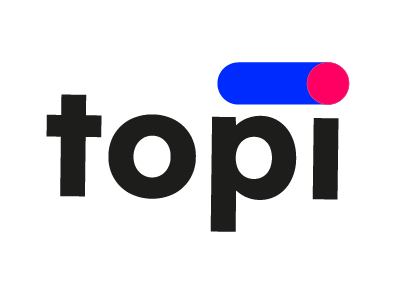 Topi Raises $45M in Series A Equity and Debt Funding