The round was led by Social Leverage, an early stage fintech investment fund. In conjunction with funding, Social Leverage’s founding partner, Howard Lindzon, will join Civic’s board.

The company intends to use the funds to continue to develop the product, which is expected to launch in spring 2016.

Led by CEO Vinny Lingham, co-founder and former CEO of digital gift card platform Gyft, and CTO Jonathan Smith, Civic aims to provide people with a product to control their personal information and their digital identities via “a beautiful and secure consumer experience to solve this problem“.

Originally from South Africa and now living in Silicon Valley, Lingham is a serial entrepreneur who has served as founder and CEO of three prior companies (Gyft, Yola and Clicks2Customers) and was recently appointed to the board of the Bitcoin Foundation. He also stars in “Dragon’s Den” (South Africa’s version of “Shark Tank”) and is also the co-founder of the local technology hub, the Silicon Cape Initiative. 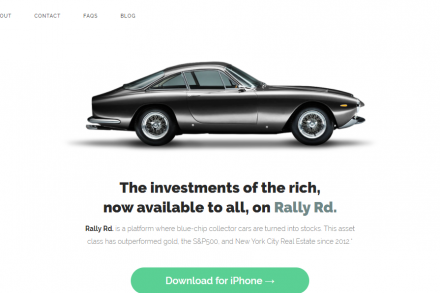