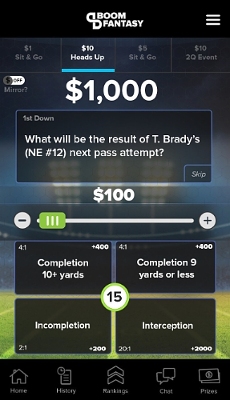 Led by Assaf Einat, co-founder and CTO, and Stephen A. Murphy, co-founder and CEO, Boom Fantasy operates an in-game fantasy sports platform.
The company, which has run over 3,000 tournaments with players making over 1.5 million predictions to date, launched its real-money product in 12 U.S. states – California, Kansas, Maine, Maryland, Massachusetts, Missouri, Nebraska, New Jersey, North Carolina, Ohio, Pennsylvania, and Virginia with plans to roll out it to additional states later this year.
Boom Fantasy can be played at www.boomfantasy.com, and is available in the App Store. 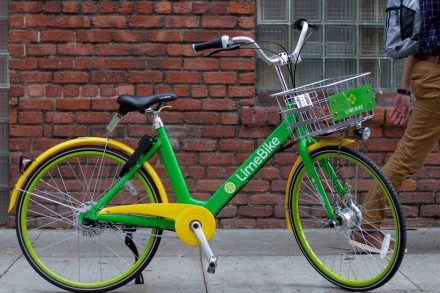 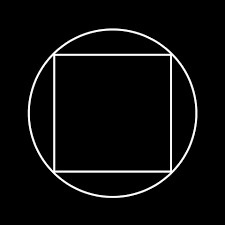 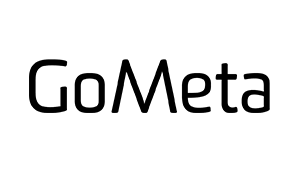