The round was led by Beijing-based ZGC Shiner Investment, with participation from existing investors.

The company, which plans to complete a total raise of $25m in Series E financing by the end of Q1 2016, intends to use the funds for commercial expansion in the U.S. and internationally, as well as product development.

Founded in 2007 as iWalk by Dr. Hugh Herr, Director and Principal Investigator of the Biomechatronics Group of MIT’s Media Laboratory and currently led by Dr. Charles S. Carignan, President and CEO, BionX provides the BiOM® Ankle, a lower-limb prosthesis with powered propulsion for enhanced mobility. The BiOM Ankle emulates lost muscle function, provides control that mimics normal ankle movement as well as stability that automatically adjusts to any surface.
The company is also backed by WFD Ventures, General Catalyst Partners, Sigma Partners, and Gilde Healthcare Partners and received funding and support from the U.S. Department of Veterans Affairs and the U.S. Army’s Telemedicine and Advanced Technology Research Center (TATRC). 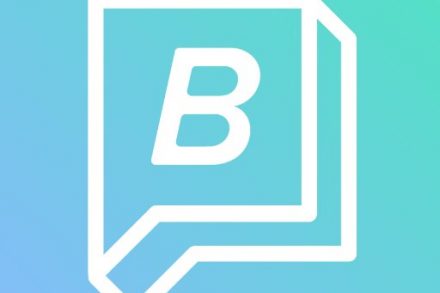