Home » Back to the Roots Raises $5M in Seed Financing

Back to the Roots, an Oakland, California-based food company, raised $5m in seed financing.

A $3m portion of the round is being raised through CircleUp. The private and public equity funding round, which will remain open for thirty days through a crowdfunding campaign on CircleUp led by Agency of Trillions, saw participation from previous investors Blake Mycoskie, founder of TOMS, John Foraker, founder of Annie’s, and Nicolas Jammet, co-founder of Sweetgreen.

The company, which had raised a $2m convertible note in June 2015, intends to use the funds to accelerate product development (10 new products in the pipeline for 2016), expand distribution into retailers and schools, and build the team at its Oakland headquarters.

Co-founded in 2009 by Nikhil Arora and Alejandro Velez,Back to the Roots is to commercialize its new breakfast cereals and organic breakfast toppers, and sign an exclusive national partnership with Sodexo to launch in K-12 schools.
The company currently sells its products in over 14,000 stores worldwide, including Whole Foods Market, Target, Costco, The Home Depot, Nordstrom, Petco, Cost Plus World Market, Loblaw, Giant Eagle, Wegmans, The Fresh Market, Crate & Barrel, Urban Outfitters, Safeway, Kroger, and Amazon. 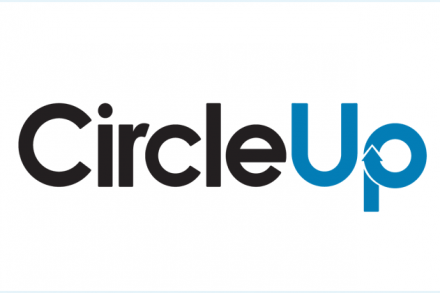