Aelix Therapeutics, a Barcelona, Spain-based drug development company specialized in the discovery and development of immunotherapies against HIV infection, completed a Series A funding round of €11.5m ($12.7m).

The round was led by Ysios Capital, with participation from new investors Johnson & Johnson Innovation – JJDC Inc., and Caixa Capital Risc, the venture capital division of la Caixa. In conjunction with the funding, Dr. Karen Wagner from Ysios Capital, José Antonio Mesa from Caixa Capital Risc, Jordi Naval, co-founder of the company, and Jeanne Bolger from JJDC, joined Aelix’ board.

The company intends to use the funds for the development of the HTI immunogen as a therapeutic vaccine against HIV infection up to the completion of a Phase 2 proof-of-concept efficacy trial in HIV-infected individuals. Clinical trials are expected to start by third quarter of 2016.

Co-founded by Bonaventura Clotet, Josep Maria Gatell, Christian Brander and Jordi Naval, Aelix Therapeutics develops therapeutic vaccines and immunotherapies to treat HIV infection. A spin-off of HIVACAT, the Catalan project for the development of effective vaccines against HIV, the company expects to start clinical trials by third quarter of 2016. The HTI immunogen has the potential to become the first immunotherapy to produce a ‘functional cure’ for HIV infection. 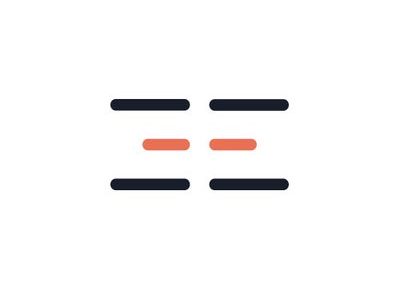