Led by Wei Li, Managing Partner, the firm now has more than $350 million under management to execute its “find in U.S. and build in China” investment strategy, which has positioned itself as an early-stage venture capital firm focused on cross-border opportunities in the life sciences.
It has offices in Shanghai and Boston.

The anchor investor and sponsor of this new fund is WuXi PharmaTech, an open-access R&D capability and technology platform company serving the pharmaceutical, biotechnology, and medical device industries, with operations in China and the United States.

Vivace Therapeutics Raises $40M in Series A and Series B Funding 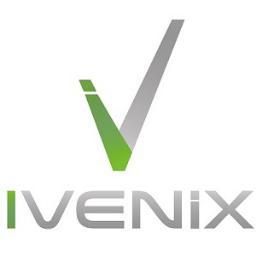