The round was led by Walden Riverwood with participation from Battery Ventures, and existing investors including Bessemer Venture Partners, Israel Cleantech Ventures (ICV) and Amiti Ventures.

The company, which has raised $34M in total, intends to use the funds to scale its enterprise offering across the globe.

Launched in December 2011 by Raviv Melamed, CEO and Chairman, Vayyar has developed sensor technology, compact, mobile and based on low power radio frequency transmissions, that sees through skin and tissue to detect breast or other cancer masses, look through walls to detect structural foundations, and can track a person’s location and vital signs as they move through a Smart Home. The sensors scan the object and create a 3D image of its content. In addition, its 3D image sensing capabilities enable it to detect motion, speed and track multiple people in large areas.
The company has been building its technology carefully selecting early customers. The solution is currently being used by top Fortune 500 companies and is expanding into multiple industries. 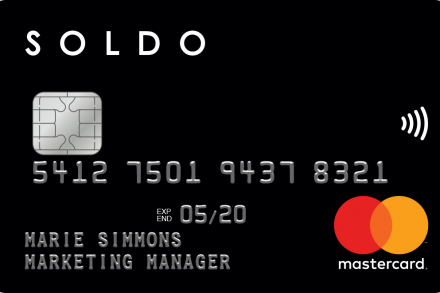