The round was led by Lior Susan and Pierre Lamond of Eclipse Ventures, with participation from New Enterprise Associates, Promus Ventures, First Round Capital, Felicis Ventures, Fall Line Capital, Qualcomm Ventures and Lemnos Labs. In conjunction with the funding, Lior Susan joined Swift Navigation’s Board of Directors.

The company, which has raised a total of $13.6m, plans to use the funds to scale while growing its team, and investing in core engineering and R&D. 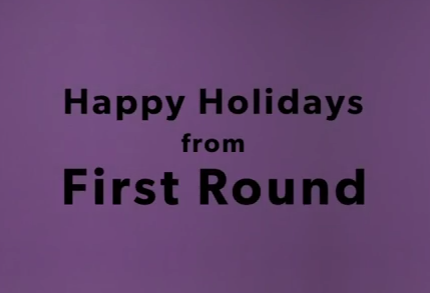 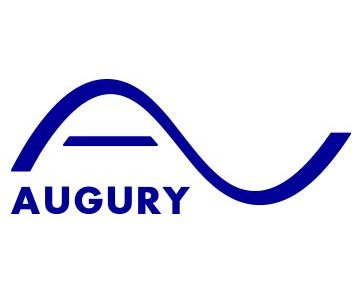