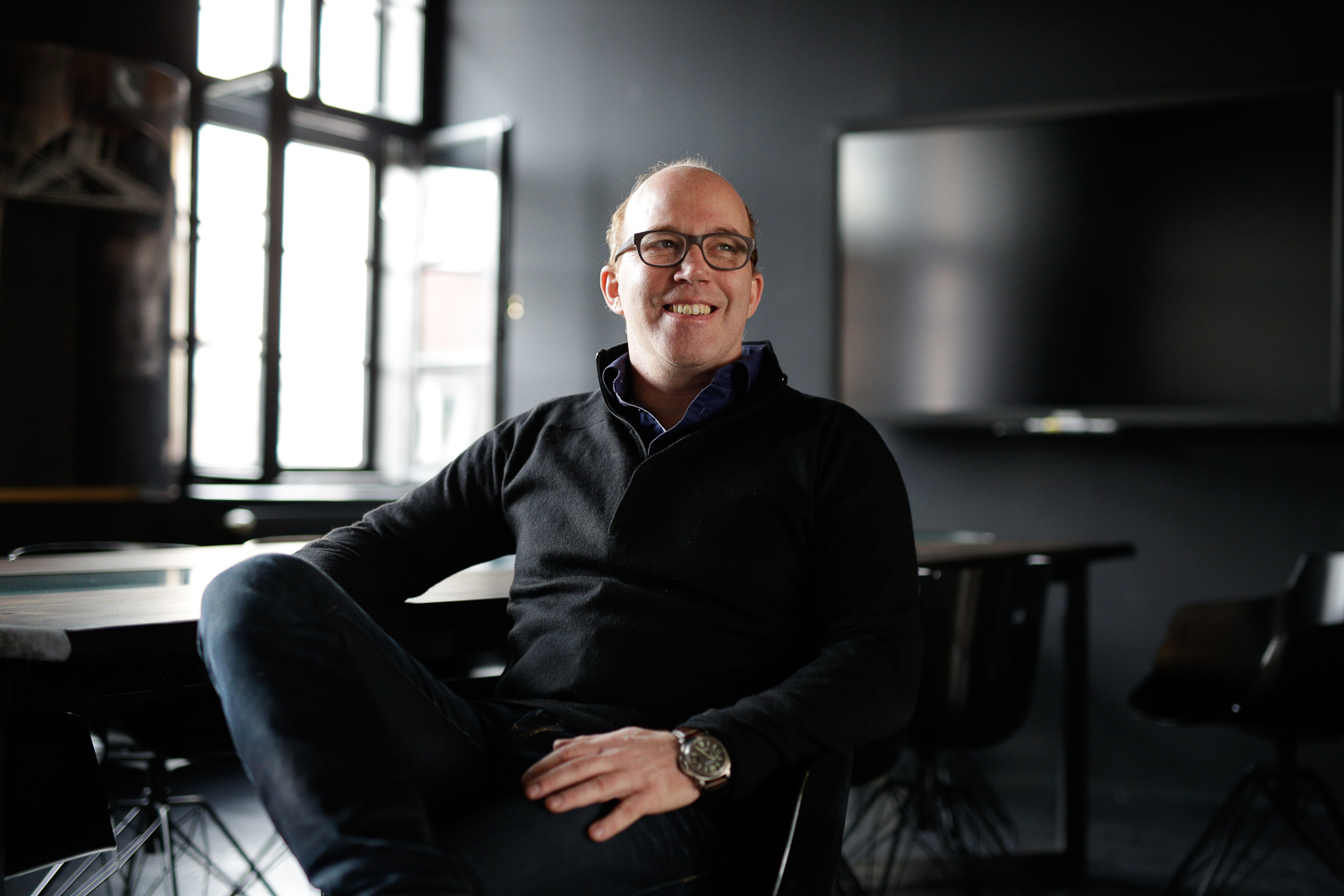 Venture capitalist Oliver Holle is CEO and Founder of Vienna, Austria-based Speedinvest. He brings to the firm his deep expereince as a serial entrepreneur in the mobile and internet industry.
Oliver created his first company – SYSIS, one of the first European internet startups that took smart, interactive games to the exploding online market – while still a student in 1992. Facing the challenge of the internet crisis, he then turned the company’s focus towards mobile, which resulted – in 2004 – in the formation of 3united AG, a local 3-way merger that created a top European player in the mobile content industry. 3united was acquired by VeriSign at a valuation of US$67m in early 2006.
Post transaction, Oliver relocated to California, to take on the global responsibility for VeriSign’s mobile media business as Vice President.
In 2008, he left VeriSign to start The Merger, the predecessor of . Speedinvest.
Following the recent close of a new $100m fund, Oliver answered our questions about himself, the new fund, targets and plans.

FinSMEs: Oliver, can you tell us a bit more about you?
Oliver: I have been in the entrepreneurial rollercoaster ever since I left university. I believe my personal experience as a struggling, then finally successful founder is driving everyhing I do now at Speedinvest. If anything, humbleness is something that I learned to value very highly.

FinSMEs: What’s Speedinvest?
Oliver: Speedinvest is an European seed stage fund with 100M USD under management. Founded by founders, we built a fund that we would have liked to work with 10 years ago. This resulted in a very different model how we engage with founders, a very different model how we as team are incentivised, etc. Sometimes innovation comes from strange places.

FinSMEs: You just closed Speedinvest2 at $100m, a huge amount and a very ambitious fund. Was it difficult to close?
Oliver: It actually was easier than raising 10m 4 years ago. our track record, change in climate towards startups and low interest rates – all helped to make this a relatively smooth process.

FinSMEs: Can you disclose the investors?
Oliver: our fund is very unusal as we have more than 90% private investors, with almost no institutional or public money in the fund. This resulted in more than 100 LP’s, most of them entrepreneurs themselves.

FinSMEs: Can you explain the strategy? How does it work? How do you bring value to entrepreneurs beyond capital?
Oliver: Given the size of the fund, we have a completely oversized team. We are 12 partners and another 8 associates. All partners have had their own companies and international careers themselves. When we engage with a startup, we invest up to 500k EUR and define one or two partners that then get involved operationally with the company, typically taking on market facing tasks as building a US customer base, fundraising, business development, etc. Overall, we spend approx. 273 of our time in such roles. Given the network we have, this can help an early stage startup tremendously, de-risking the case both for us and the founders. Also, we work side by side with the founders so all those information asymmetries that I have seen as a founder go away.

FinSMEs: Do you have already tested this strategy? Can you bring to us some expamples from Speedinvest’s portfolio?
Oliver: We have worked with this strategy now almost for 5 years and have learned a lot what works and what doesn’t. Overall, we decided to double down on that approach as the first fund really showed the strength of this model.
Great examples are Wikidocs, Holvi, Indoors, Flaviar or Shpock, all companies where we were actively involved.

FinSMEs: Speak about CEE markets….Honestly, a challenge or an apportunity?
Oliver: Definitely an opportunity! We see great technical talent and increasing sophistication on the part of the founders. In 2015 we have already invested in Hungary, Bulgaria, Estonia and Slovakia, and there is a lot more to come.

FinSMEs: Personally…which tech trend do you follow with particular interest?
Oliver: Very bullish on the combination of AI, big data and mobile, being the platform to disrupt business sectors that have so far been pretty shielded from the digital revolution.

FinSMEs: Finally…a question about beautiful Vienna…what about its entrepreneurial ecosystem?
Oliver: Better than ever. Not necessarily in terms of size, but in terms of quality of investors, founders, people that are willing to join a startup, etc. Also, media and politics are now paying attention. Overall, an amazing year. 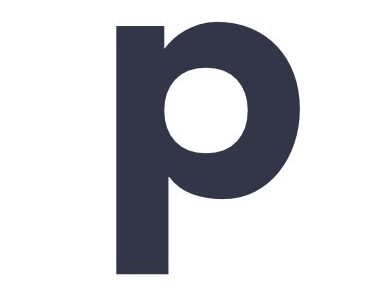 By FinSMEs Published on August 5, 2013
ItalyStart Up