The company, which has raised $870K in total funding to date, is currently in the process of raising its Series A funding.

Founded in 2012 by Stefano Cutello, CEO, PastBook specializes in turning social media memories into photo books. The company has just released My Year in 2015, an app geared specifically for mobile users that collects an entire year’s worth of Facebook or Instagram photos and creates a digital or printed photo book.
It can be downloaded in the Apple App Store or accessed online via the Web (Android users will have access to the app in late January 2016). 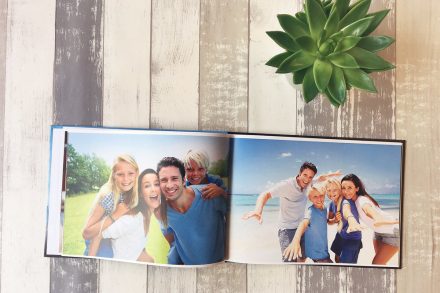