Backers included A11 Venture and other private investors.

The company, which has also raised €250k internally from founders and €96k from public sources, intends to use the funds to start the production of the first devices in partnership with Italian and international companies and conduct a pilot study with Cambridge University.

Created in 2013 by Enrico Giuliani, CEO, and Mary Franzese, CMO, Neuron Guard is developing a medical device for emergency brain protection to treat patients in case of Acute Brain Damage (ABD), directly at the site of the event. The solution is comprised of a refrigerating collar and a collar control unit, which can achieves and maintains the right level of therapeutic hypothermia of the head district. The company obtained the Italian Patent in January 2015, and then extended it to USA, Europe, UAE, Qatar, China, Russia, Brazil, India, Australia, Canada, New Zealand, Japan, and Israel in April 2015.

Neuron Guard is still seeking funds with the target to raise €2.5m to reach the market within 24 months. 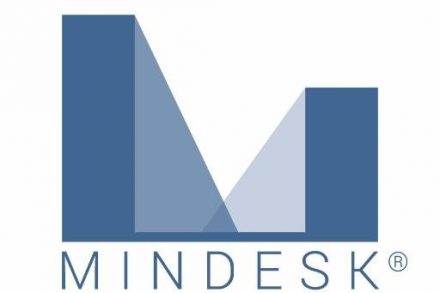 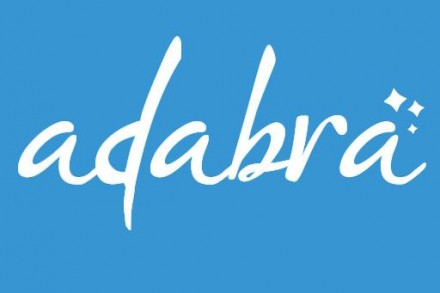