The round was led by new investor Brace Pharma Capital, LLC, a strategic investment company formed by EMS S.A., a large pharmaceutical company in Brazil, and high net worth biotech investors, with participation from new investors Remeditex Ventures, Sanofi-Genzyme BioVentures, and an undisclosed individual investor as well as existing investors Polaris Partners, Atlas Venture, Johnson & Johnson Innovation – JJDC, Inc. and SR One, Ltd. In conjunction with the financing, Vinzenz Ploerer, President & CEO of Brace Pharma Capital, will join Navitor’s Board of Directors.

The company intends to use the funds to accelerate the development of its pipeline of selective modulators of the mTORC1 pathway that plays a key role in a range of chronic diseases of aging as well as rare disorders.

Led by George P. Vlasuk, PhD, President and Chief Executive Officer, Navitor develops a pipeline including novel therapeutics that have the potential to either “turn up” or “turn down” nutrient and growth factor-responsive cellular pathways to restore normal mTORC1 function. By selectively targeting and controlling aberrant cellular signaling mediated by the mTORC1 pathway, the company’s therapeutics are designed to rebalance these signals and restore normal function and impact the underlying biology of multiple diseases that are the result of mTORC1 dysregulation, including metabolic, neurodegenerative, immune/autoimmune and musculoskeletal diseases, as well as several rare disorders.

*mTORC1
The mTOR (mechanistic target of rapamycin) kinase exists in two multi‐protein complexes within the cell, called mTORC1 and mTORC2. Both complexes are critical signaling nodes that regulate multiple cellular functions including metabolism, growth and response to changes in the cell’s environment. mTORC1 responds to and integrates the cell’s response to nutrient availability and growth factors and plays a key role in protein synthesis and cellular growth. As a critical regulatory pathway, mTORC1 is often dysregulated in multiple diseases across several important therapeutic areas. While several approved drugs (rapamycin and related allosteric mTORC1 inhibitors) target the broad mTOR pathway for certain specific disease applications, the use of these first generation drugs has been limited since they inhibit both mTORC1 and mTORC2, leading to undesirable side effects when used chronically. 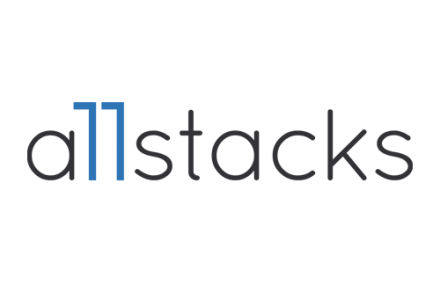