The round was led by Joint Polish Investment Fund (JPI Fund), a new Life Science Venture Capital Fund co-financed by the Polish National Centre for Research and Development under the BRIdge VC program, with participation from the Triton Technology Fund. In conjunction with the Series A fund raising, Dr. Axel Polack, JPI Fund General Partner, joined MANTA Instruments’ Board.

The company intends to use the funds to commercialize ViewSizer 3000.

Led by Rick Cooper, CEO, Manta Instruments provides ViewSizer 3000, a scientific instrument capable of providing accurate nanoparticle concentration data, able to generate reproducible size measurements for nanoparticles of mixed sizes and to measure changes in nanoparticle size over time.
The company holds the worldwide exclusive license to the system and software intellectual property from UCSD’s Office of Innovation and Commercialization.

Founded in September 2014 as a spin-out by the UCSD, Manta was selected to participate in the EvoNexus incubator, the tech startup incubator in Southern California, in November 2014. 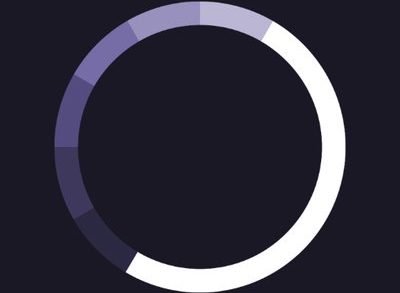 By FinSMEs Published on September 28, 2017
Poland