The company intends to use the funds to continue to expand operations and develop the technology.

Led by newly appointed chief executive officer and president Carolyn Parent, LiveSafe enables two-way, real-time interaction between individuals and security and facilities teams via a smartphone to text information or ask for help. Users can send text, photos and videos and precise location information, reporting incidents ranging from routine maintenance needs to suspicious activity to safety threats and crimes.
Clients include Cox Enterprises, Hearst, Children’s Medical Center of Dallas, the 49ers’ Levi’s® Stadium, the University of Southern California, Arizona State University, Yale, and Virginia Tech.
Since its founding, the LiveSafe platform has expanded to serve nearly a million people on college campuses, in large sports and entertainment arenas, and at businesses across the country. 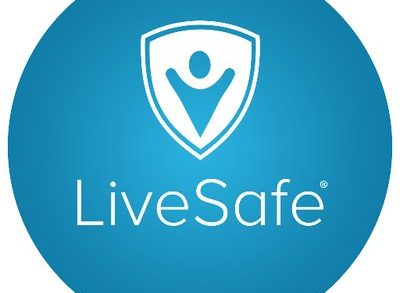 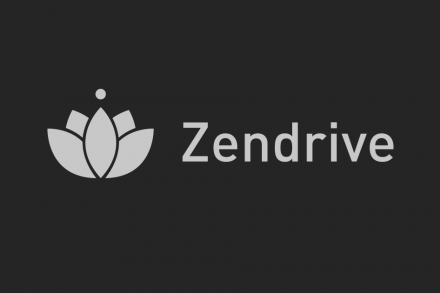