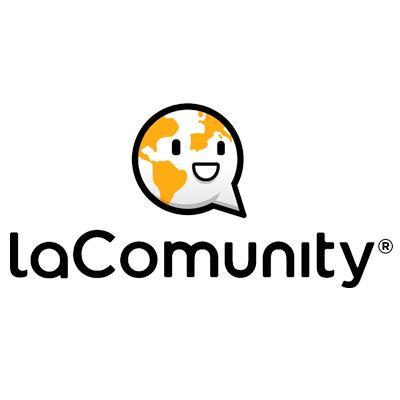 The company, which had raised €400k earlier in 2015, intends to use the funds to expand into international markets and add new 100k locations worldwide.

Led by Francesc Sanz, CEO and Founder, LaComunity operates a holiday rentals club which features over 50,000 accomodations in France, the Netherlands, Mexico, Argentina and Colombia. Unlike Airbnb, the company only partners with professional, licensed accomodations.