According to a regualtory filing, which lists Joseph Horowitz, Jeb Miller and Thomas Mawhinney, the firm is to raise Icon Ventures VI, L.P., with a final target of $260m.

Val Forex is a site to get professional advice on forex trading, binary options, brokers, signal providers & much more

Icon Ventures, which focuses on Series B or C financings, has invested in companies such as Aster Data, FireEye, 41st Parameter, Infinera, MoPub, Palo Alto Networks, Proofpoint and Teladoc. The firm has over $780m under management.
It recently named Michael Mullany, previously CEO at Sencha, as a general partner. 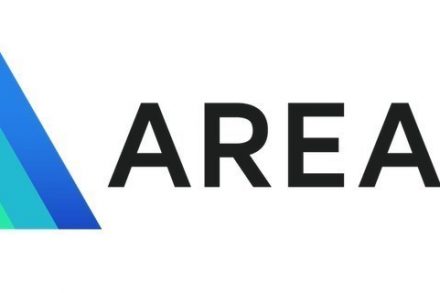 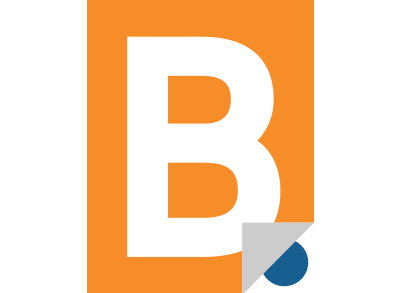