The round was led jointly by True Ventures and Data Collective.

The company intends to use the funds to build a commercial SaaS offering, Gradle.com.

Led by Hans Dockter, CEO, Adam Murdoch, CTO, and CPO Charles Warren, Gradle develops, distributes and supports the Gradle open source build automation system project, which has over 1 million downloads a month. Powered by a Build Programming Language, Gradle also operates an ecosystem with over six hundred plugins supporting all facets of software development and deployment to meet the requirements for modern build systems given by the advent of Mobile, SaaS, IoT, Containers and DevOps and Enterprise Continuous Delivery (CD).
In addition to the funding, the company also joined the Heavybit group of companies in San Francisco. 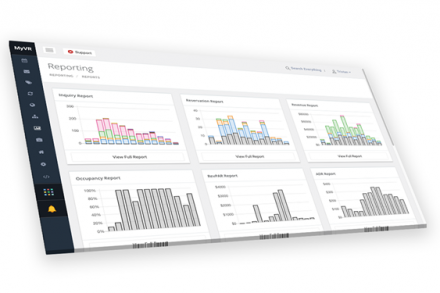 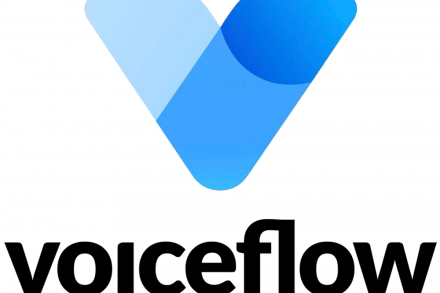