The round was led by Accuron Technologies Limited, a Temasek Holdings subsidiary, with participation from Tianda Pharmaceuticals Limited, Haitong International, Morningside, Bioveda, Cenova and Sagamore Bioventures. 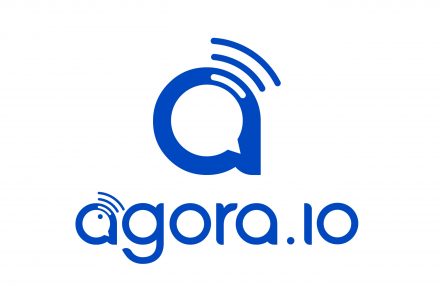