Backers included Telus Ventures. In conjunction with the investment, Telus Vice-President and Chief Security OfficerKenneth Haertling will join Zenedge’s board of directors.

The company, which has raised $7.5m in total funding, intends to use the capital to add new DDoS mitigation centers in Toronto and Amsterdam, expanding its Canadian and European presence.

Through this venture investment, Telus will now offer Zenedge’s cybersecurity solutions to its business customers. 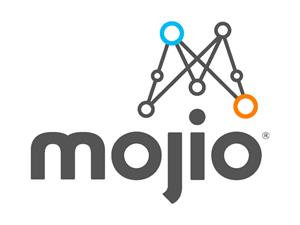 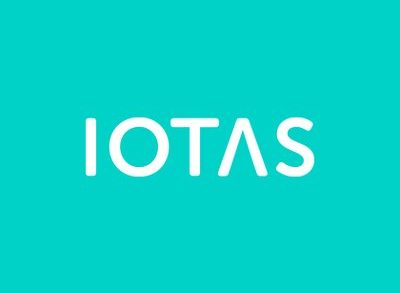