Positioned as a marketing and distribution platform of films, shows, sports and other pan-entertainment based on mobile social networks, Wepiao covered more than 4,500 cinemas and 90% of moviegoers, and entered more than 1,200 theaters, stadiums and exhibition pavilions.
In the film market, through IP development, investment & production, mobile marketing, Internet distribution and other methods, the company has been involved in the whole industry chain. With big data of entertainment consumers, Wepiao accurately understood users’ requirements, and produced films more popular in the market.
In the aspect of shows and sports, Wepiao has become a connector between the industry and consumers. It has organized many mainstream Chinese music festivals, and exclusively launched or jointly promoted significant projects, such as itinerant exhibitions of some super IPs in China, and also cooperated with Window on Sports in the fields of marketing, ticketing. 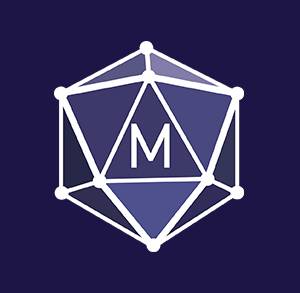 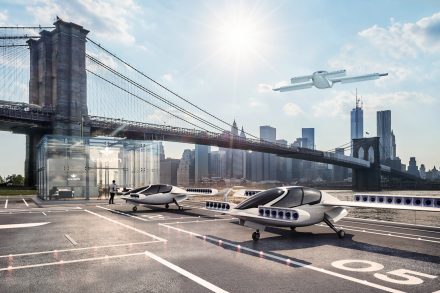 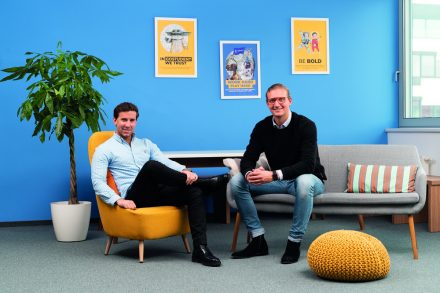