Therabron Therapeutics, Inc., a Rockville, MD-based clinical-stage biotechnology company dedicated to respiratory care, received a second tranche from its previously announced Series B financing and expanded its investor syndicate with gross proceeds of up to $6.75m.

The round was led by Brace Pharma Capital.

The company will use the funds to continue development of Lead Biologic Candidate, CG100, as well as its broader recombinant secretoglobin platform.

Founded in 2007 and led by Dr. Thomas F. Miller, President, Therabron is focused on the advancement of respiratory therapeutics with disease-modifying potential. The company’s lead product candidate, CG100, is currently being investigated in a phase 2 clinical trial for the prevention of chronic respiratory morbidities (CRM) in preterm infants.
Therabron is also advancing other promising programs with the goal of opening a second IND in 2016 targeting patients in the Pediatric Intensive Care Unit (PICU) where pathogen infections, such as influenza and respiratory syncytial virus (RSV) can lead to respiratory failure. Additional lead optimization activities will also progress for analogues of recombinant human CC10 proteins intended to target ambulatory respiratory disorders, such as chronic obstructive pulmonary disease (COPD). 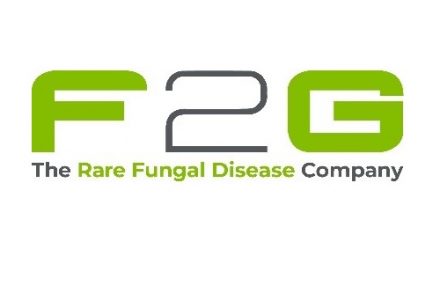