Ovizio Imaging Systems, a Brussels, Belgium-based developer of cell counting solutions based on quantitative microscopy for life sciences applications, secured a funding round of €8m ($9.1m).

The round was co-led by New Science Ventures and an unnamed private investor with participation from Qbic, Nausicaa Ventures, Theodorus III, Mr. Pierre Drion and a few other private investors.

The company intends to use the funds to accelerate its commercial activities in the bioprocessing market, to develop its technology and to expand its product offering. More specifically, Ovizio will use the funds to strengthening its core R&D team with five new hires this year and a further ten in 2016.

Led by Philip Mathuis, CEO and co-founder, Ovizio develops a patented 4D quantitative microscopy technology based on digital holography that provides automated, in process viable cell counting to increase accuracy, reproducibility and productivity.
The platform is used in life science research, bioprocessing and diagnostics and has already been adopted by global pharmaceutical and biotechnology leaders.

The company has recently launched its iLine F device to perform in-line monitoring of viable cell density in bioreactors. 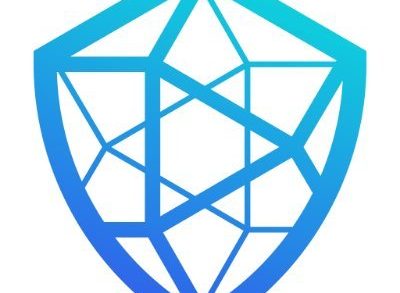