Backers include the European Investment Fund, Finnish Industry Investment, Fund of Fund Growth II and other institutional and private investors.

The fund will make Series A investments, with the capacity to select Series B opportunities, in startups developing enterprise SaaS, market networks, cloud infrastructure, big data/machine learning and mobile solutions.

In conjunction with the close of the fund, Firestartr’s co-founder Richard Muirhead will be joining the firm as general partner. Richard will recruit and lead the London office to source British and European software companies. 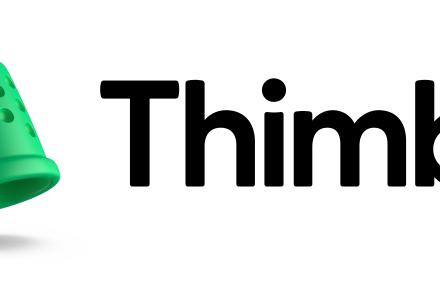 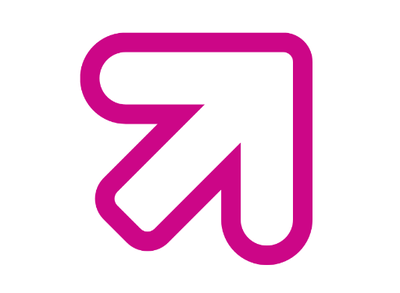