OurCrowd First, an early-stage seed fund with OurCrowd, a leading equity crowdfunding platform, made the investment. In conjunction with the funding, Eduardo Shoval, General Partner at OurCrowd First, joined Mpirica’s board of directors.

The company intends to use the funds to increase procedure coverage in its database.

Founded in 2014 by Shakil Haroon, CEO, Mpirica aims to demystify healthcare quality transparency for consumers via a hospital measurement platform based on past performance, at a surgical procedure level. A score from 600 to 800 represents a better than average to excellent demonstration of quality healthcare for a given procedure. Scores less than 600 but more than 400 represent fair care, while anything below 400 indicates substandard historical performance.

In addition to the funding, the company released Surgeon Quality Scores, which summarizes 4 years of actual surgical outcomes by individual physicians.
In April of this year, Mpirica had announced the launch of surgery quality scores, based on actual outcomes, for thousands of U.S. hospitals. The company has now released 65,950 surgery quality scores for individual physicians. 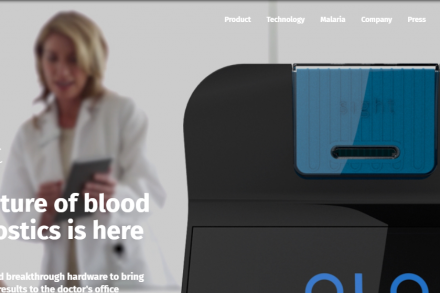