Fridgen is a serial entrepreneur and startup executive, having co-founded and scaled multiple Seattle-based companies, including Farecast and Decide. After selling Decide to eBay in 2013, he was the GM of eBay’s 400-person Seattle office, and also led eBay’s Seller Experience team.

Founded in 2014, Madrona Venture Labs is a Seattle startup studio that has created and spun out Spare5, which brings crowdsourcing expert opinions to businesses via smartphones, and has raised $13.25 million from NEA, Foundry, Madrona and others, as well as a second company, which is in stealth but has already secured seed financing from Madrona and other investors.

Under Fridgen’s leadership, Labs will double its staff of product managers, engineers, and designers as it continues to develop innovative Seattle startups in partnership with top local entrepreneurs.
He has joined Geoffrey Elliott, Amy Falcone, Brian Fioca, Brendan Ribera and Matt Terich. 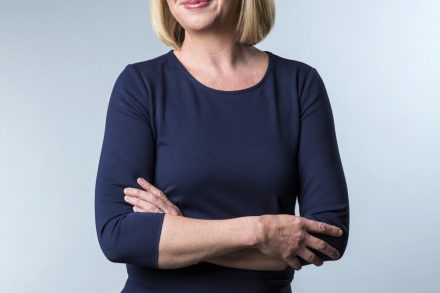