Somasegar has joined Madrona after nearly twenty-seven years at Microsoft Corporation, where he most recently was Corporate Vice President of the Developer Division. he has been an active angel investor both in the region and globally with investments spanning across both enterprise and consumer segments.
Somasegar holds a master’s degree in computer engineering from Louisiana State University and a bachelor’s degree in electronics and communication engineering from Guindy Engineering College, Anna University in Chennai, India.

As Venture Partner, he will help identify new investments and provide strategic and operational advice to Madrona portfolio companies.

Led by Tim Porter, Managing Director, Madrona Venture Group has been investing in early-stage technology companies in the Pacific Northwest since 1995. The firm invests in seed and Series A rounds across the information technology spectrum including consumer Internet, commercial software and services, digital media and advertising, networking and cloud computing, and mobile.
Madrona manages nearly $1.3 billion and was an early investor in companies such as Amazon.com, Apptio, buuteeq, Isilon Systems, and World Wide Packets. 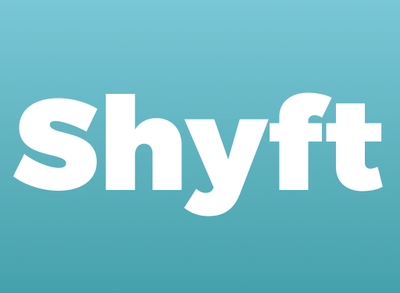