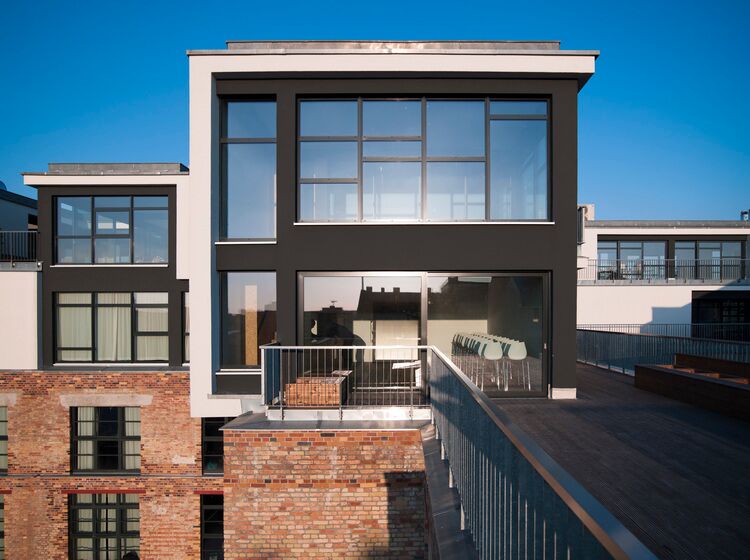 The amount of the transaction was nto disclosed. It is known that Hommels has also joined the board of the hub.

Founded in 2011 by CEO Udo Schloemer, Factory operates the largest startup campus in Germany aims aiming to bring tech corporations together with early stage companies to create a community for entrepreneurs to flourish and a framework for old and new economies to collaborate.
It currently provides over 16,000 square meters of office space and dedicated services.
A second location, Factory Kreuzberg, a 3,000 square meter building including co-working space and co-working cafe on the ground floor, offices, and 4 apartments on the top floor, was just announced to open in the first quarter of 2016.

Forbes Midas listed Klaus Hommels is a partner at Lakestar and one of the leading European business angels with investments in QXL/Tradus, Skype, Facebook, king.com, Xing, airbnb and Spotify.
Hommels, who started his career at Bertelsmann, later joined AOL Germany as one of the first employees in 1995, where he was board member before being a partner at Benchmark Capital.