Interlude, a New York, NY-based media and technology company that is advancing a new kind of video that responds to a person’s emotions and interests, received a strategic investment from Samsung Ventures.

The intent of the investment for Samsung is to explore the integration of Interlude’s platform for streaming interactive video with its portfolio of devices and services.

Led by Yoni Bloch, founder and CEO, Interlude is pioneering a new form of media in which video can respond to a person’s actions and interests in real-time. Stories told using the company’s patented technology platform can adapt in a multitude of directions. The viewer steps into the story to make choices that affect dialogue, and even the plot, at any particular moment in time. This means that viewers are offered several experiences in live-action video within a single piece of content. Interlude partners with entertainment companies, independent creators, and brands to create episodic series that are distributed through a network of affiliates on the mobile web, mobile apps, and the web.

Investors include Sequoia Capital, NEA, Intel Capital, Marker, and Innovation Endeavors. The company is based in with additional offices in Tel Aviv, Israel and Los Angeles, CA. 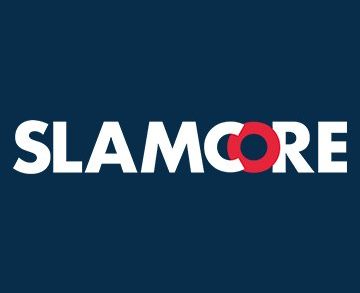 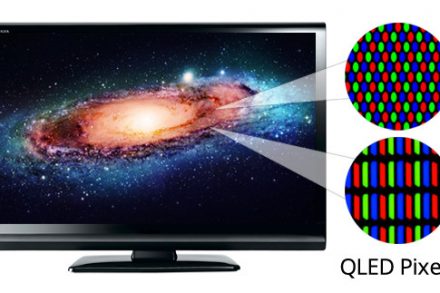