Business Growth Fund made the investment acquiring a minority equity stake in the In conjunction with the funding, Simon Kossoff, Chairman and former CEO of Carluccio’s, joined the Giggling Squid board as non-executive Chairman. Jon Simon, Investor at BGF, has also joined the board.

The company intends to use the funds to add further locations to its portfolio of restaurants across the South and nationally.

Giggling Squid, which has 13 sites across the South of England, serves fresh Thai cuisine at lunch and dinner and also offers takeaway services across its restaurants.
The business, run by Andy and Pranee Laurillard, opened the first Giggling Squid in Hove, followed by further restaurants in Brighton, Tunbridge Wells, Henley, Reigate, Stratford, Bristol, Salisbury, Billericay and Guildford.
New restaurants in Bury St Edmunds, Berkhamsted, Warwick and Esher are due to open soon.

The business employs around 300 staff across its thirteen sites and is expected to generate revenue in excess of £12m this year. A further 1,000 jobs nationally are expected to be created as a result of the company’s expansion over the next 4 years. 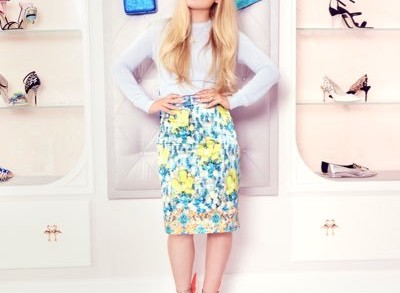