The round was led by DST Global and Greenoaks Capital with participation from existing investors Accel, Hummingbird Ventures and Index Ventures.

The company, which has raised $200m to date, intends to use the funds for further international expansion.

Founded in 2013 by William Shu and Greg Orlowski, Deliveroo is a service that delivers local restaurant food to homes and offices through a proprietary technology and logistics platform. Customers order meals, which are delivered by a team of drivers and cyclists in an average of 30 minutes.
The company, which delivers food from independents, such as Dishoom and Michelin-starred Trishna, to chain restaurants including Gaucho, GBK, Soho House Group and Wagamama, has just launched in Dubai, Hong Kong, Singapore, Melbourne and Sydney. 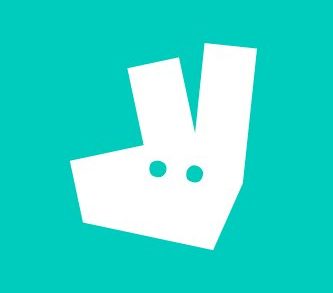 Does Deliveroo’s $7 Billion Flotation Spell a Brighter Future for the LSE and London? 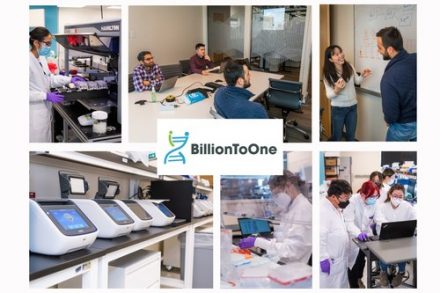 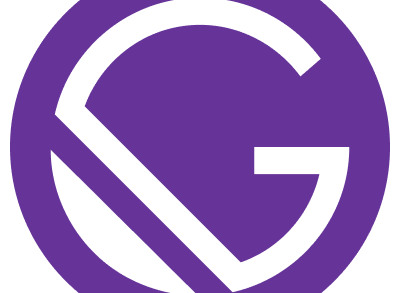