Confer, a Boston, MA-based provider of an endpoint detection and response (EDR) platform, secured $17m in Series B financing.

The round was led by Foundation Capital with participation from existing investors Matrix Partners and North Bridge Venture Partners.

The company, which has raised $25m in total, intends to use the funds to continue its expansion within the enterprise security market.

Launched in 2014 by Mark Quinlivan, chief executive officer, Confer provides advanced threat prevention and incident response for laptops, servers and mobile devices. It allows customers to detect, prevent and investigate attacks on the endpoint with an open, cloud-based platform, which leverages the crowd.

The company has production deployments across a wide number of verticals, including technology, retail, finance, pharmaceuticals, energy and communications. 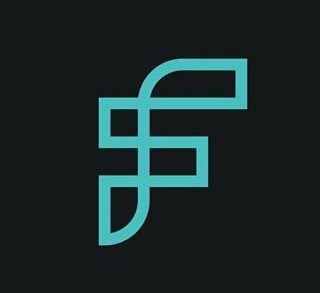 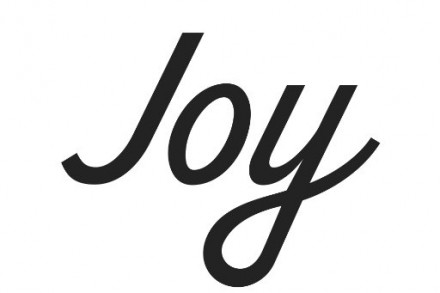 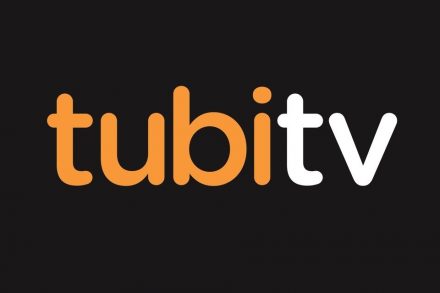