Codiak BioSciences Inc., a Cambridge, MA-based developer of exosomes for both therapeutics and diagnostics, closed the first tranche of a planned $80+ million Series A and B financing.

Founded by Eric Lander, Ph.D., president and founding director of the Broad Institute of the Massachusetts Institute of Technology and Harvard University, and led by Douglas E. Williams, Ph.D., president and chief executive officer, Codiak Biosciences leverages technology licensed from the The University of Texas MD Anderson Cancer Center in Houston to develop exosomes, which are natural vesicles that mediate inter-cellular communication, as both a therapeutic modality and an advanced diagnostic system.

Steven Gillis, Ph.D., managing director at ARCH Venture Partners and co-founder of Immunex, will serve as chairman of Codiak. Through its VentureLabs innovation unit, Flagship Ventures has pursued applications of exosomes as a novel therapeutic platform since 2014. The resulting intellectual property portfolio comprises internally developed patents held by VentureLabs Newco VL27. Jan Lotvall, M.D. Ph.D., professor at the Department of Internal Medicine, and chairman of the Krefting Research Centre at University of Gothenburg in Sweden, and an advisor to the company, published one of the seminal papers describing the cell-to-cell transfer of nucleic acids via exosomes in 2007. The foundational intellectual property related to this work was acquired by VL27, which has merged into Codiak in association with its formation and financing. 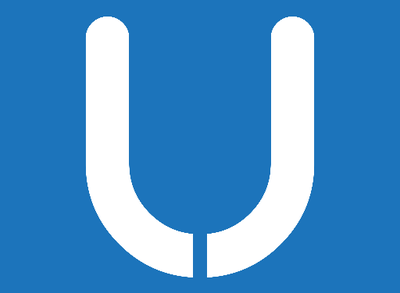 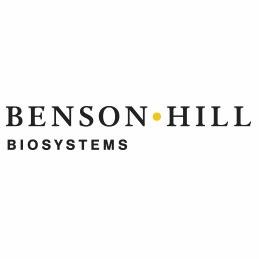