Founded by President and CEO Brendan Eich, who previously served as CTO, then CEO of the Mozilla Corporation, co-founded the Mozilla project and foundation, and the inventor of the JavaScript programming language, Brave also added Yan Zhu and Marshall T. Rose as senior members of its technical staff.
Yan Zhu joined Brave from the Yahoo security team and is a technology fellow at the Electronic Frontier Foundation. She previously worked on the Tor project and at the Freedom of the Press Foundation, where she co-developed the SecureDrop platform. Zhu created Privacy Badger for Firefox.
Marshall Rose is a prominent author, implementor, and contributor to open standards at the Internet Engineering Task Force (IETF) in areas that include electronic mail and network management. Rose is an active open source developer, particularly in the Internet of Things. He also co-founded the first Internet commercial payments system and holds a PhD in Computer Science from the University of California, Irvine. 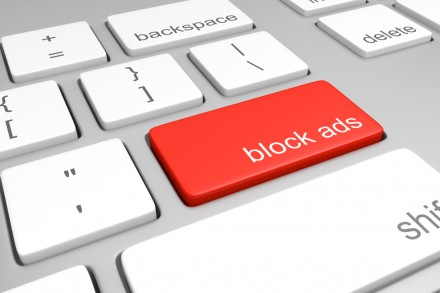