The round was led by Octopus Ventures with participation from Index Ventures, Playfair Capital and other angels.

The company intends to use the funds to launch and promote their new brand and website Trouva, as well as to build out the StreetHub platform.

Led by Mandeep Singh, StreetHub is an independent retailers’ network that aims to fight the power of larger chains and online-only retailers.
In addition to the funding, the company has also just launched Trouva, which leverages a team of curators to bring together a selection of items coming boutiques from within its network of 350 retailers in London, Brighton and across the UK. Everything on the site is available for worldwide shipping, as well as click and collect and 1 hour Shutl delivery (to selected postcodes). 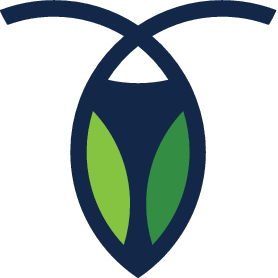 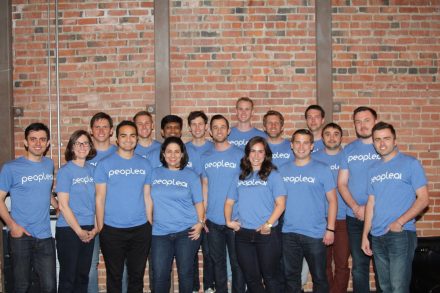 By FinSMEs Published on May 30, 2017
fundingUSAventure capital