The round was led by DFJ with participation from early investors Google Ventures and SV Angel as well as angel investors Marissa Mayer and Ellen Pao. In conjunction with the funding, Josh Stein, partner at DFJ, joined Periscope Data’s Board of Directors.

The company will use the funds to expand its sales team and accelerate its marketing efforts.

Founded in 2012 by Harry Glaser, CEO, Periscope Data has also unveiled its platform that enables data scientists to run analyses on SQL-based databases faster. The solution leverages uses Amazon Web Services (AWS) to provide customers with query speeds and Amazon Redshift to offer the ability to maintain accurate and fresh customer data in the AWS data warehousing service.
The company has more than 200 customers, including The American Red Cross, The Climate Corporation, Tough Mudder, Unity and ProductHunt. 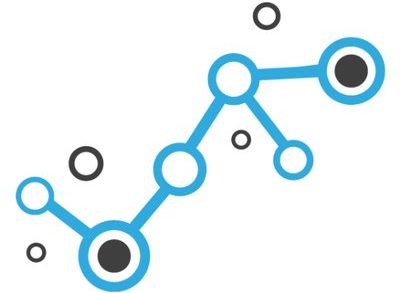